The Other End – Sleepwalking 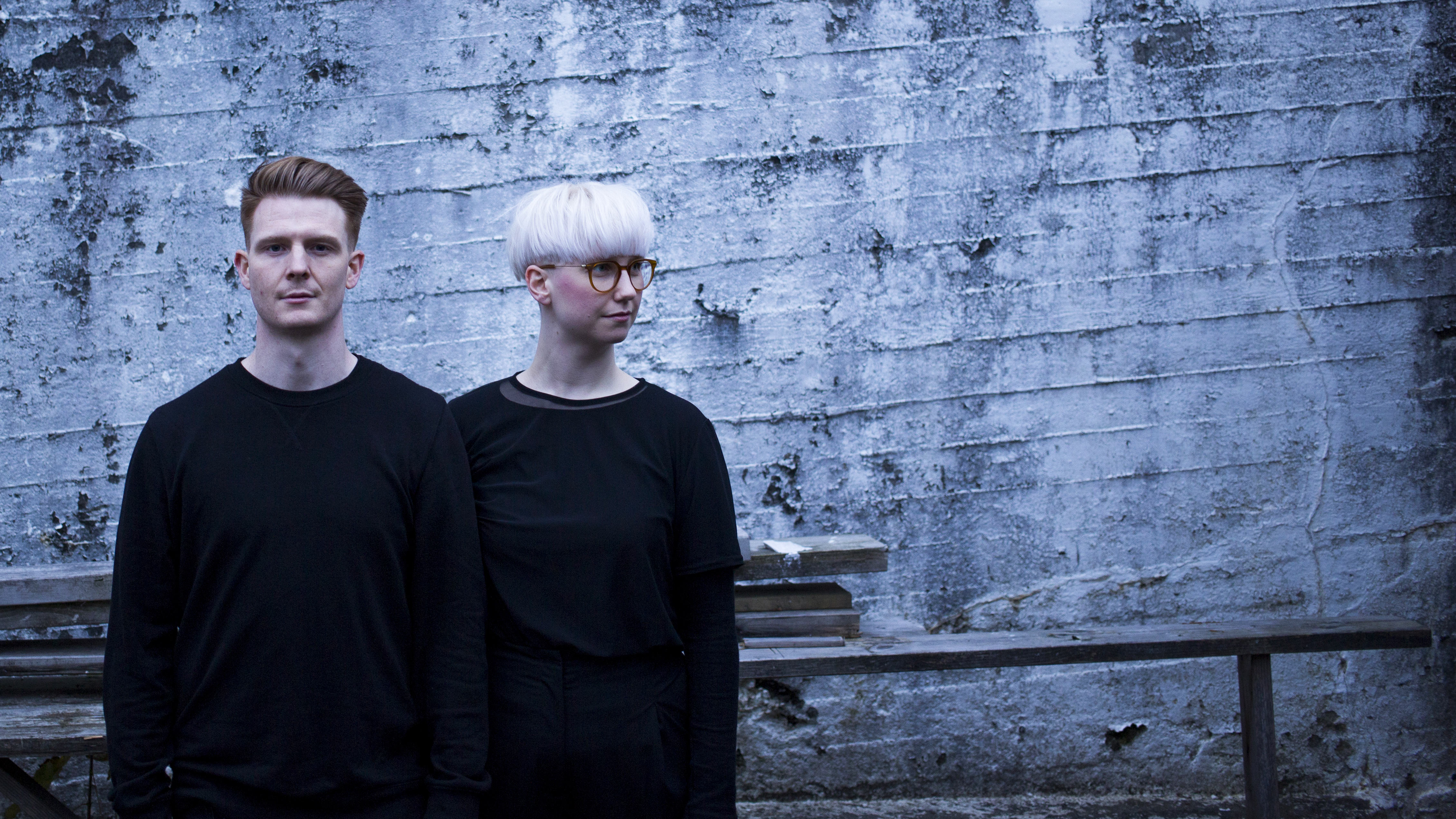 «One of the most exciting new bands from Scandinavia» (NBHAP) it was announced after the Norwegian band The Other End released their debut EP in March 2018. Since then they have played at renowned ØYA and Vill Vill Vest. The Other End has received international praise for their cutting edge sound and exploration of slow core and dark indie pop. Reviewers have characterized their music as «simply spellbinding» and «beautifully haunting», and have compared them to acts like The xx and Daughter.

Sleepwalking is a song about feeling like you exist in your own bubble, watching the world around you unfold and the people passing by. It’s about observing life around you, but not feeling like you are taking part in what is happening, although you are present. «We chose to pick up where we left with the EP, and stay somewhat within the same universe. The basis of the song was recorded live with guitar, drums and vocals, but we also experimented with other elements during post-production, trying to create a bit of tension.». The Other End is reaching new heights, and Sleepwalking may very well become your new favorite tune to get through the winter.