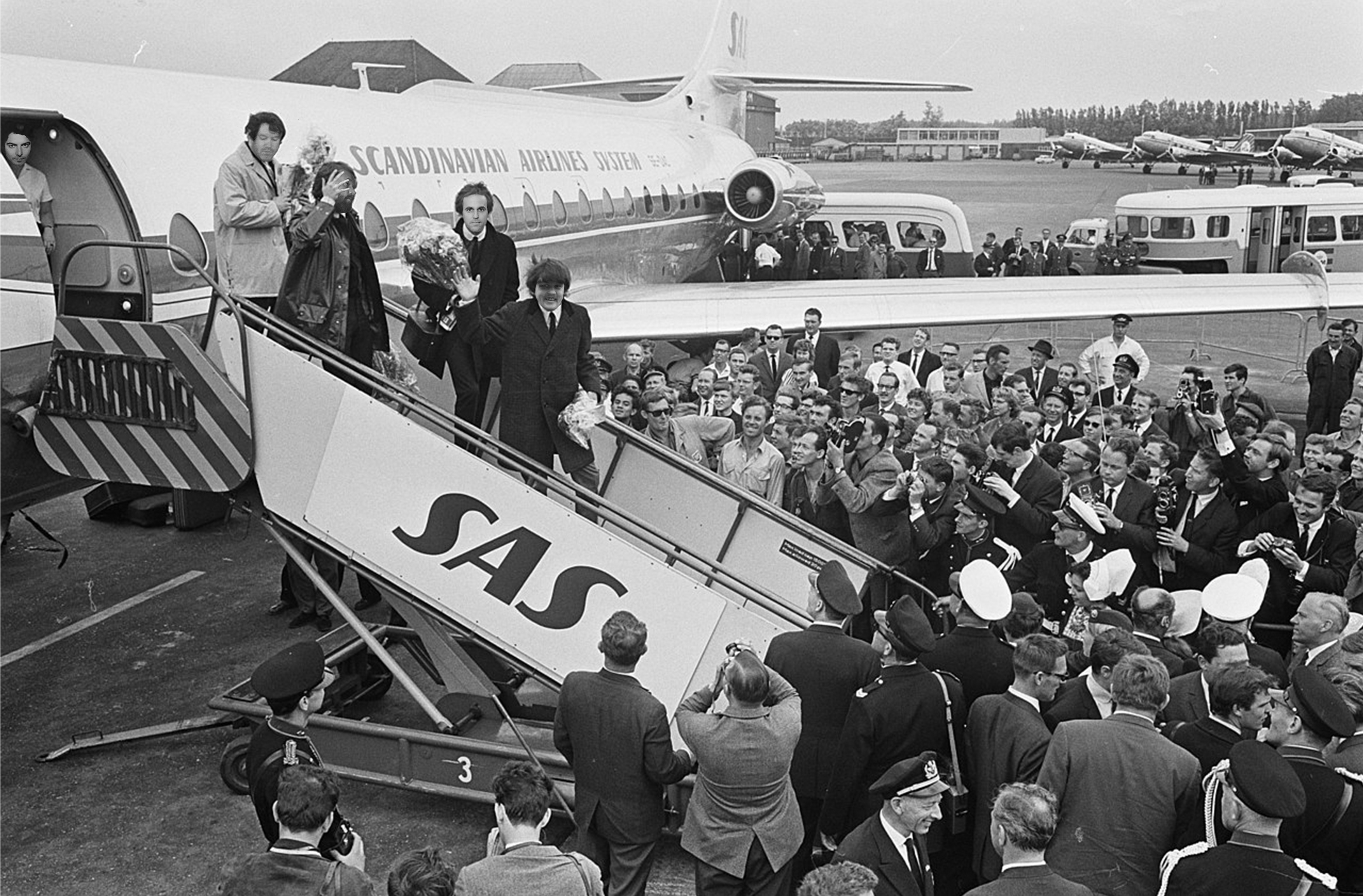 The worlds hardest slow-working band finally release a single. Fräulein is a song about the lack of communication in a relationship, with a chorus that gives hope to the dream of a good relationship and the lovely memories.

The name Mazarin Cut refers to a distinct way to cut diamonds. The music can be perceived as shiny and valuable, like the mentioned rocks, but that is not necessarily available to all. Imagine that Robert Smith had a son who flirted with Robyn to the music of Teenage Fanclub.

Mazarin Cut consists of five washed up ‘hasbeens’ and ‘wannabes’, who make music as if they did not have day jobs or children. Forget the cocain and wages delivered in black garbage bags – all they need is a break from the monotony.

The band members have previously played in Big Bang, The Samuel Jackson 5 and the legendary Green Club Rivierea, which ravaged the capital late in the nineties.