Heartbreak Satellite – Are U OK? 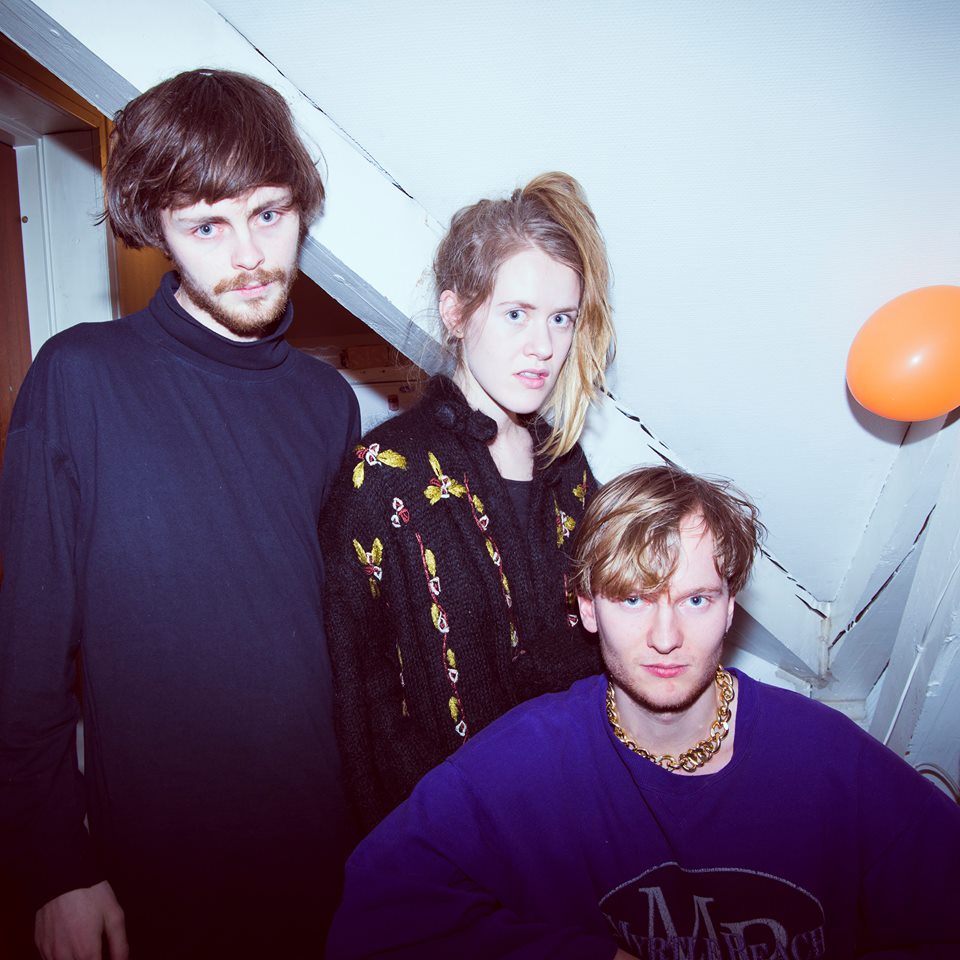 Not everything about Heartbreak Satellite has to make sense. Made up of Ragnhild Jamtveit (Pom Poko), Håkon Kjenstad (Tuvaband, Panda Panda), and Tobias Pfeil, Heartbreak Satellite created an outlet for the trio to experiment with sounds away from their other projects.

Debut single, Are U OK?, along with the rest of the tracks from their forthcoming album, were created during an intense week spent recording in Tobias’s bedroom. As Ragnhild explains:

“We were all in a weird place in our lives and got together in Copenhagen where Tobias lived at the time with the idea that we were going to make an album. Every day we made at least two songs in Tobias’s tiny studio and recorded them. It was a very intense week, we all lived in Tobias’s bedroom, and the music we made became very different from what we had made before… It’s really fun to listen to the songs now, one year later and be dragged right back to that weird place we were in.”

The result of that confined week is the quirky brand of lo-fi, experimental pop that you hear on Are U OK?, a sound which the band describes as “minimalistic in a maximised way”. A sound that was influenced by David Attenborough’s Blue Planet rather than any specific bands, because not everything about Heartbreak Satellite has to make sense.