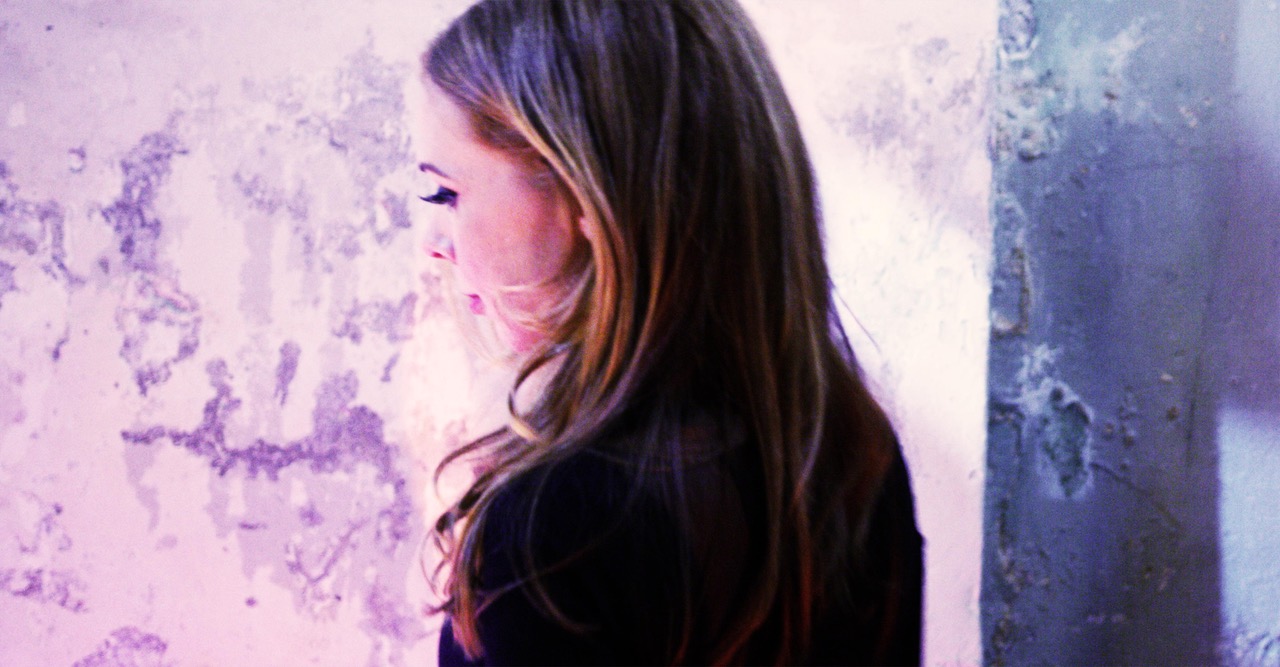 BLYTT is an electronic pop act from Bergen, Norway. In the mid-2000s, they released a series of 12-inches under a different moniker, played DJ-sets at club nights far and wide, and ran an indie label releasing Scandinavian electropop. Since then, they have been on hiatus in order to pursue their respective PhD degrees. Now they reemerge as BLYTT with a bunch of shiny pop songs, produced by Njål Paulsberg (Young Dreams/Evigheten).

BLYTT’s first single “Closer” is released on Diamond Club on April 13th. The track “Closer” is a slow, bass-heavy pop song that details “an anthology of feeling alone”. The release is accompanied by a music video directed by Hildegunn Wærness.