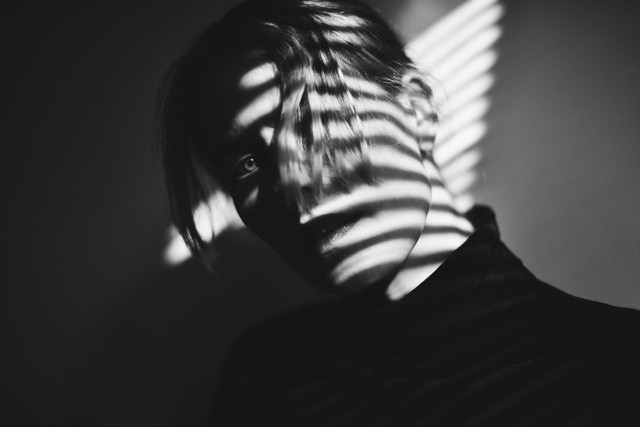 Tuvaband released her debut album autumn 2018, which was an album built around drafts, written and produced by Tuva Hellum Marschhäuser. The album received good reviews and so did the live performances in 2018. Together with her musicians, Tuvaband create a new life for the songs when played live, presenting a dynamic sound with more power. In 2019 she has a new album to be released, which sounds more like the live performances. In 2019 Tuvaband introduce drums both on the new album and live, and a way more grungy sound.  Tuvaband’s music has now had over 25 million streams on Spotify, been played on BBC Radio 1, and featured in The Independent. In 2017 Tuvaband performed at SXSW, Mirrors London, by:Larm and Vill Vill Vest to name a few. 2018 has seen Tuvaband perform at Eurosonic, The Great Escape, Iceland Airwaves, supporting First Aid Kit and concerts throughout Europe on a 11-date tour.